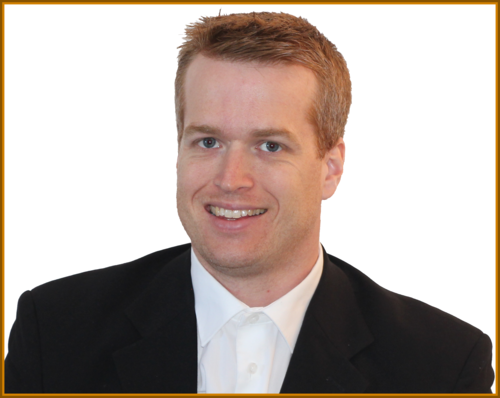 “In Vegard’s experience, you can find a whole lot of well-meant advice out there. Sadly, the advice, like the people peddling them, all to often aren’t rooted in real life.”

When Vegard started out in business – after having concluded the ordinary workman’s life wasn’t for him already as a teenager – he discovered there’s no manual to running a business. There were lots of well-meant (but catastrophic) advice to harvest, but no one gave clear answers to building and running a successful and profitable business.

As he gained experience himself, he got inspired to help others and is now assisting business owners who want to grow their businesses from the proverbial millstone around the neck, to a business that give them what they all aimed for when they started out – personal sovereignty and freedom.

He specialises in the wireless broadband and salon/beauty industries, although his wide experience and deep knowledge as an entrepreneur has made him a sought-for mentor and trusted adviser across many different industries, trades and niches. As he states himself: “If you look at business as a whole, there aren’t really any major differences between the various industries. Sure, each industry has its quirks, irks and idiosyncrasies. And exceptions always apply. But in general the fundamental principles are mostly the same.”

Warning: Vegard is known as being outspoken, straight-talking and controversial, traits which over time have earned him the moniker “The Viking” amongst friends, business partners and clients. His uncompromising “no Nonsense, no Fairy Tales, no Bright Shiny Objects and no Woo-woo” direct approach to business and life is liberating and relieving to some – and flat out scary to others.

Vegard lives in Norway with his family and dog, lifts heavy, eats plenty and has many irons in the fire. To contact him, you can send him a message here.